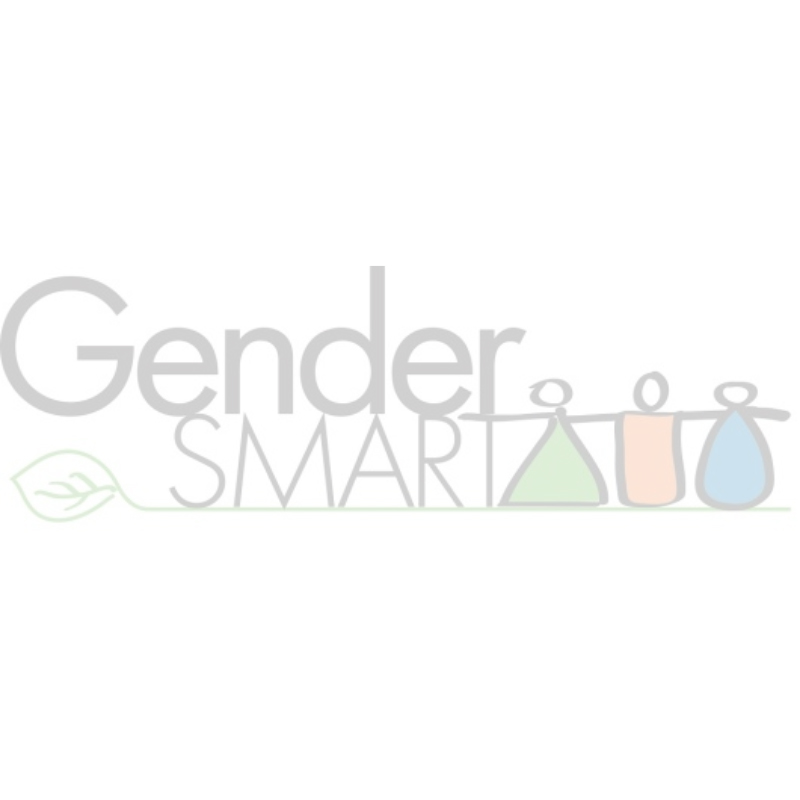 A great week in Cyprus, a great promotion of Gender-SMART: thanks to Cyprus University of Technology!

Last week all partners of the European University of Technology were meeting in Cyprus for a series of events. Οn Tuesday the 22nd of September, CUT hosted the first Panel Discussion. Dimitris Tsaltas, who leads our WP4 dedicated to Developing Career Support Measures, was invited to present the work of Gender-SMART.

CUT is one of the members of the European University of Technology, and last week all the partners were meeting in Cyprus for a series of meetings and events.

On Tuesday, the 22nd of September, CUT hosted at the University the first Panel Discussion on the topic «EUt+: A beacon of equal opportunities for all». The President of the Parliament of Cyprus, Annita Demetriou, was one of the panelists, among the Advisor at the Ministry of Foreign Affairs on gender mainstreaming in foreign policy, the Officer of the Commissioner of Administration and the Protection of Human Rights and a student, representing people with disabilities. Our colleague, Dimitris Tsaltas, Associate Professor & Department Vice Chair of the Department of Agricultural Sciences, Biotechnology and Food Science was also one of the members of the Panel, invited to present the important work of Gender-SMART, focused on the creation of the Gender Equality Plan. That was a big achievement for CUT, and the Gender-SMART project wishes to congratulates all the work that was done.

The President of the Parliament, Annita Demetriou, who was elected last June, pointed as conclusive remarks the importance of setting as a priority the issues of equality, diversity and inclusion. She congratulated the Cyprus University of Technology on the initiatives it undertakes and implements in the direction of equality and diversity. In addition to her declaration, you will find in the video replay all great arguments and points that were raised, as such discussion was hosted only a few times in Cyprus (if never!).