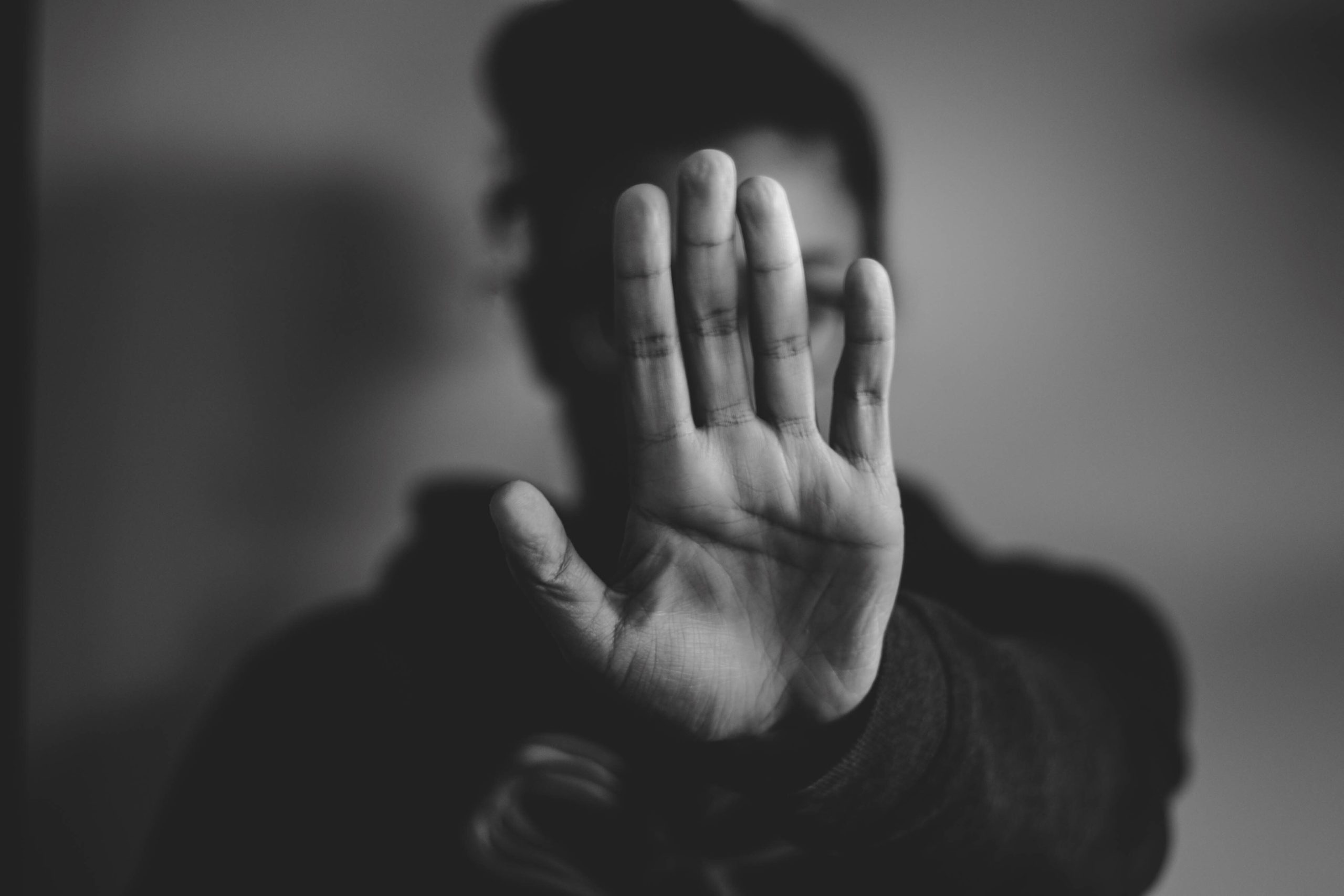 By admin14 February 2022No Comments

MINDtheGEPs is joining forces with Gender-SMART organising a webinar offered by Yellow Window on gender-based violence and sexual harrassment policies. On 28 February, Nathalie Wuiame as member of the Gender-SMART consortium will offer a training on effective policies to prevent gender-based violence and sexual harassment in research organisations. The EU Horizon Europe framework research programme is strengthening gender equality in research organisations by making the adoption of Gender Equality Plans an eligibility criterion.

The session will contain an introductory lecture-style presentation followed by a Q&A session exclusive for MINDtheGEPs team members. The webinar aims to reach a common understanding of concepts related to gender-based violence; show some figures concerning the reality of this phenomenon in the research field and its specificities; present the 7Ps model (prevalence, prevention measures, protection, prosecution, provision of services, partnerships and policies) which represent a holistic approach to tackle GBV in RPOs; and share some examples of measures adopted by EU RPOs within the framework of the 7 Ps, based on the experience of participants and preliminary data collected in the framework of the European UniSAFE project.

Nathalie Wuiame has developed her expertise on gender equality for 30 years. She is a member of the European Network of legal experts in gender equality. Since 2000, she has been involved in projects on the integration of gender in research policies, currently being engaged in two Horizon 2020 projects: UniSAFE, aiming at making Universities and research organisations safe of gender-based violence and RESISTIRE, on reducing gendered inequalities caused by COVID-19. In terms of training and capacity building, Nathalie Wuiame has been delivering training and coaching since 2008 on gender mainstreaming, gender budgeting and gender equality to diverse audiences such as staff of Council of Europe, civil-servants and members of ministerial cabinets in Belgium or researchers in the EU projects CALIPER and as Lead Trainer within the Gender Equality Academy.